"Piercing his cheek with a drumstick at the age of three, Andy Souch was also a drummer in numerous punk bands in his teens. Maybe there's a connection, maybe not, but either way this former drummer for Circle of Hands maintains a fearlessly energetic approach to his music.He spoke with where2devon? about his recent musical challenges."

"St Patrick's night marked the 700th live performance of Andy Souch's seven year long career as a solo artist. The foot-stomping, tamborine-shaking audience whooped and sang along to the Irish folksongs he belted out with a Shane MacGowan voice of sandpaper, a percussively-played guitar and a kick-drum he beaten with his bare foot."

They were eating out of the hands of this one-man-band called Wilderland - and no wonder. Sweat poured off souch's face as he gave them his all. and arguably shared traditional folk music with a crowd who might otherwise listen to the nauseating bland offerings from the latest boy-band.

Raw, sometimes angry power characterises the sound of this Mohican-wearing-muso - it's real in a 'what you see is what you get' kind of way.

It's also playful, Souch's listeners are more aptly called participants, as he hands them tambourines to play and then teases them with the pace he sets in his song." 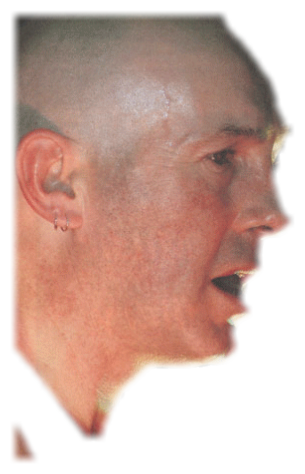